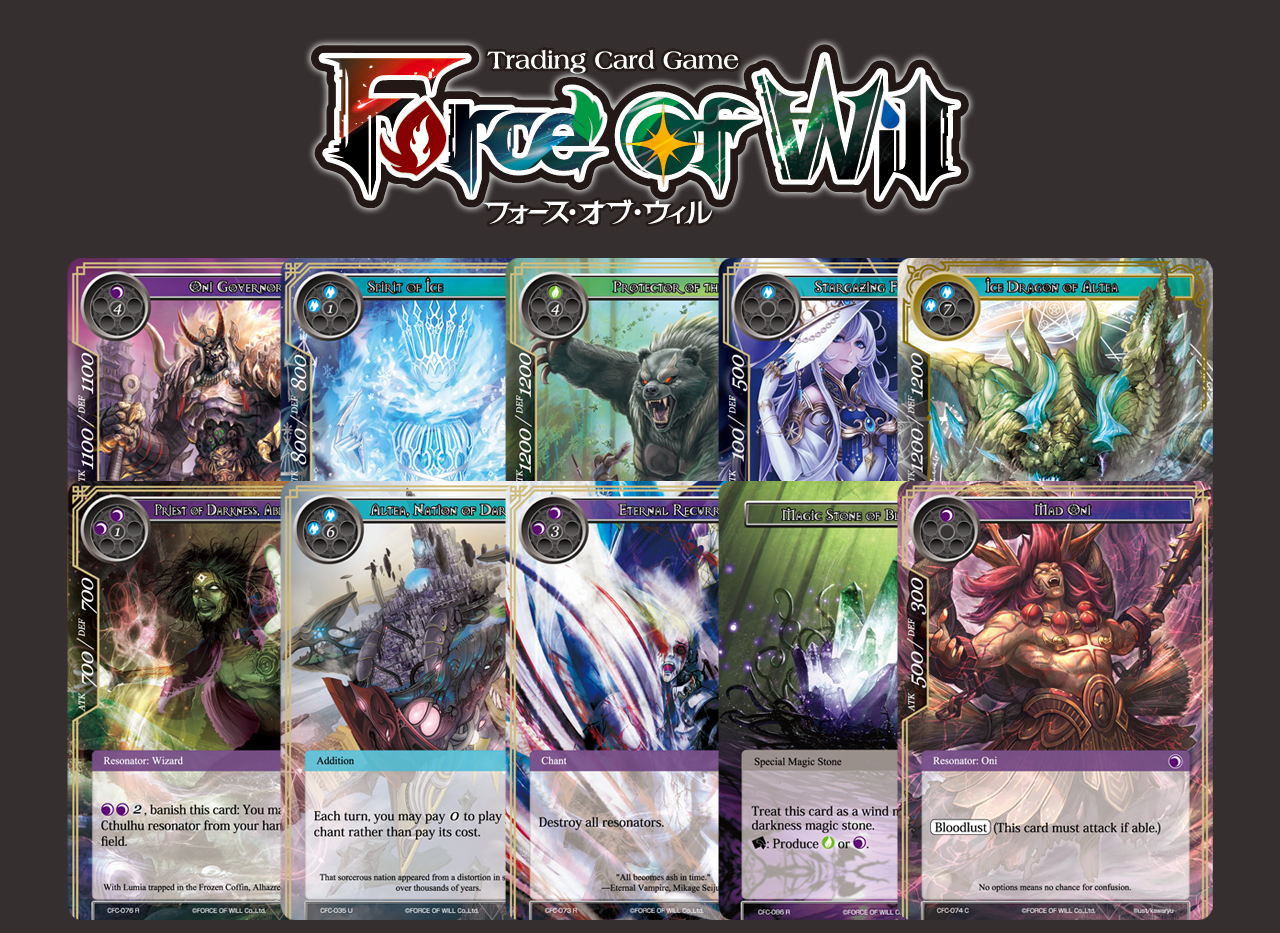 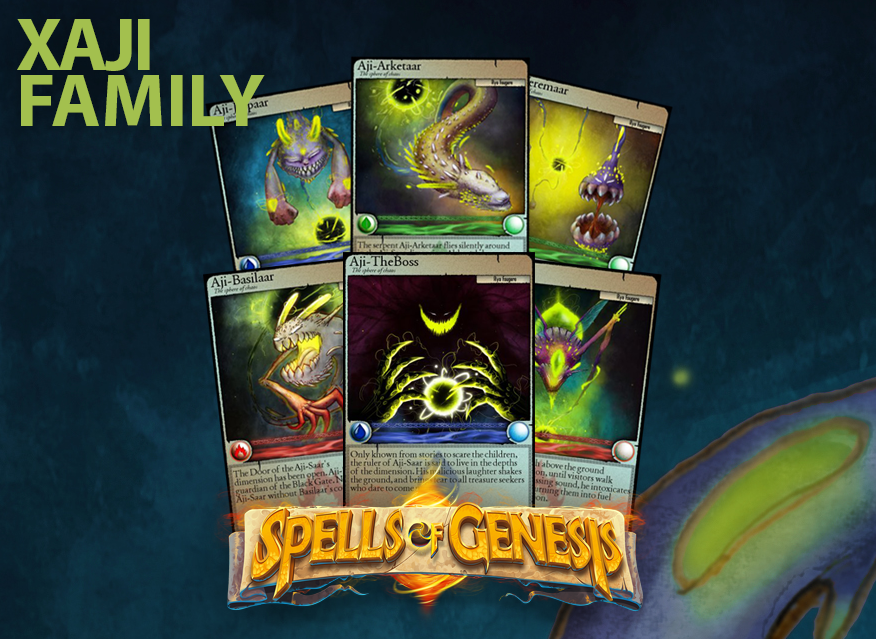 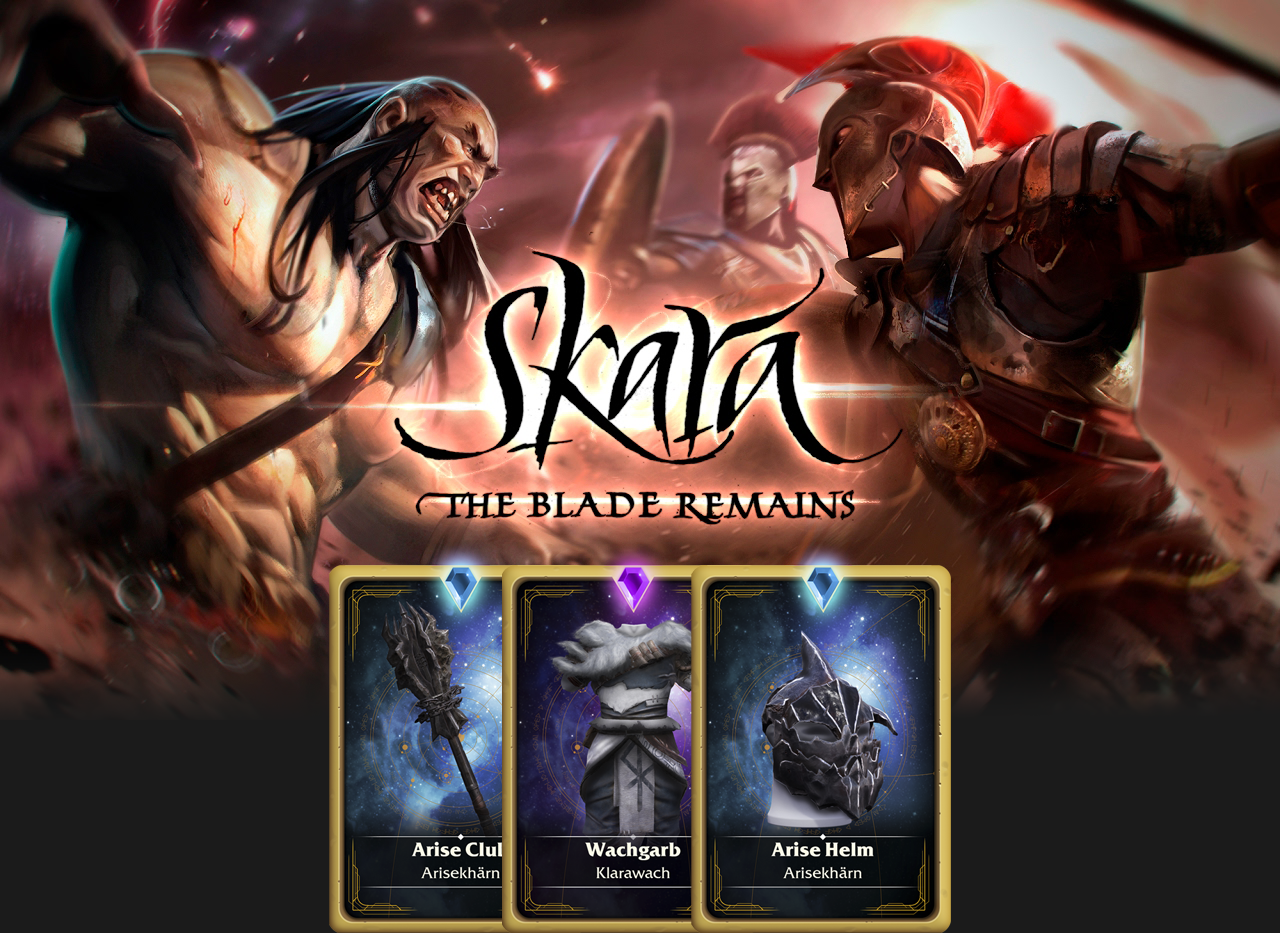 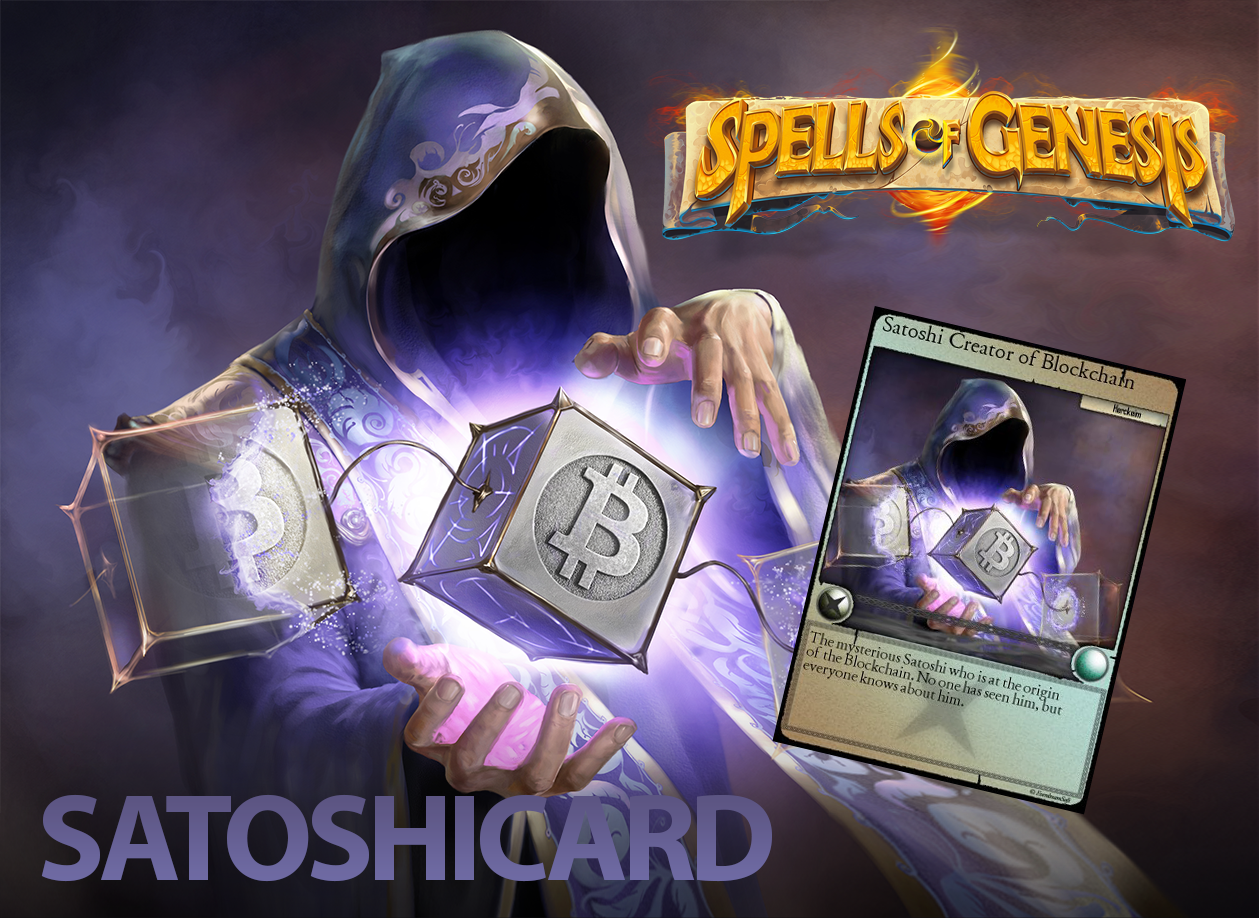 The Sphere of Chaos

In a parallel universe where the laws of physics no longer have any similarity with those we know, where time and space dance a furious waltz and defy the most elementary principles of nature, exists a most fascinating dimension named Aji-Saar.

The divergent Aji-Saar’s dimension or The Sphere of Chaos as it is commonly known is a dark realm sprinkled with the most amazing sparks.

Don’t think that it is easy to enter this realm of both light and phantasmagoria, because it is not. If you are lucky enough to find it in the immensity or if you happen to fall in front of one of the portals of its system, you will not be able to enter it. To reach the Aji-Saar’s dimension, you must reach the Black Gate and cross it, which is as dangerous as it is hazardous. First of all, you have to master some very rare and sought-after spells in order to lift the veil on this portal. And even then, only the consent of Aji-Basilaar, the guardian of The Black Gate, will give you access to this realm. Because once you have cast your spells and pulled out your tricks, you will have to undergo complex tests that are in the tradition of an unknown magic of the Genesis world.

However if you manage to enter this starry network of a thousand enchanting connections you will discover a most surprising world. An exceptional experience if ever there was one!

Who has never dreamed of exploring the Lunar Paradise? To walk in a world created by the “High Gods” of ancient Valhalla?

Find out what happened in the old world, what happened to the valkyries of Odin’s army. Runes, shadows, soldiers… the magic of the world of FORCE OF WILL is irresistible!

FORCE OF WILL is a Japanese game and fantasy collection centered on a fun and poignant universe.

You can use the cards from the boosters to play with your friends or in competition, but what’s great is that you can also collect a series of NFT.

Play as a legendary creature, hero or heroine by collecting rare and vintage NFTs. The Blockchain FORCE OF WILL card collection contains 150 digital cards. If you are looking for beautiful NFT antiquities that are part of the Blockchain history, don’t wait any longer!

Who doesn’t know Satoshi, the Dark Creator, the being behind the Blockchain, the weave that weaves the Genesis world, the weave that both surrounds and constitutes everything that exists?

Of course, everyone knows Satoshi, but nobody has ever seen him. No one has ever laid eyes on him, no one has ever testified. Is he a man? A woman? An elf? A she-wolf? An entire group of mountain creatures? The pseudonym of a prestigious, centuries-old vampire family? No one can say.

But don’t be fooled if you think you can find out who Satoshi is, or if you think you’re wiser, well-informed, or powerful enough to know the truth, because many valiant champions, brilliant witches, and talented warriors have tried their luck and scoured the far reaches of this world to find out who Satoshi is. Hundreds of explorers have embarked on this quest to discover where he hides and what wonderful secrets he still conceals. Satoshi is elusive, and even though his shadow hangs over this entire universe, not a single soul who went in search of him has returned alive to tell of what they saw.

At the very heart of the Genesis world, in the deepest darkness, he weaves, he digs, he shapes, he mines, he creates. He is the beginning and the end. His name chanted and whispered, his legacy forever honored. The path is set for future generations. Satoshi is the Alpha and the Omega.

« Our Founder was the youngest of eight sons. In that time, the Durno people moved around and had not learned cultivation of plants or how to build great edifices with heavy stones or bricks… »

Cêlea, Durno, Khärn, Shinse, Tamvaasa… The exoticism of these names fascinates everybody. But make no mistake, the world of SKARA has never known peace. It is war, everywhere, all the time. There are few moments of rest in this rich world where everyone is fighting to feed themselves, defend their families or simply survive.

SKARA – THE BLADE REMAINS is originally a Free-to-Play fantasy game with over 300’000 players by Pablo Rodriguez and is now an incredible collection of digital assets.

The NFT antiquities SKARA – THE BLADE REMAINS are skillfully illustrated and make up a collection as beautiful as it is rare.

Discover what is left of this fantastic world, destroyed by a cataclysm and where everyone fights against barbarian hordes coming from far away, but also against enemies much more intimate than we think…

Welcome to SKARA which has never known peace and where vintage NFT meets visuals of extraordinary quality!

Every child knows the scary tale of the Great Master of the Electric Night. It tells the story of a king with unusual electrical powers who lives in a palace of ice, deep in the Sphere of Chaos.

At the top of the tallest glass tower, a room lit with glittering stars never sleeps. In the abyss of the divergent Aji-Saar’s dimension, the tyrannical master Aji-TheBoss controls his kingdom with an iron hand. Bazaar, tumult, mess, insanity, he keeps The Sphere of Chaos in an eternal night thanks to a unique rule: always disrupt!

Surrounded by his five Agents of Chaos, Aji-Arketaar, Aji-Basilaar, Aji-Besaar, Aji-Yeremaar, Aji-Jaspaar, he develops the craziest plans and makes sure that none of his vassals rest on their laurels. No balance and prosperity, Aji-TheBoss wants noise, connections and lightning.

At the top of his glass tower, he observes his dimension through an object hanging in the air, a ball of light, an exact replica of The Sphere of Chaos. Nothing escapes him and even if we never see him, we can sometimes hear his voice from the top of his tower. The farther the better! It is said that his legendary laughter penetrates the bodies of those who stand too close to him and cracks them from the inside…

Do you know what a Yummy is? Do you know the monsters of Trelloland? Have you ever met Baba Yuga?

How about mixing history, games and Blockchain ? Look no further than the GAMICON collection and all the NFT antiquities assets from historical specialist EverdreamSoft ! This will interest you!

Just after the launch of the incredible game Spells of Genesis, the first historical Blockchain game, EverdreamSoft creates the GAMICON Collection, a Blockchain collection of exclusive “Blockchain in games” assets. This vintage NFT collection gathers beautiful and valuable assets.

EverdreamSoft is a Swiss gaming company, pioneer in the integration and the use of Blockchain tools and digital assets. The company demonstrates with all its projects and especially with the GAMICON collection how easy it is to tokenize any gaming asset!

Dive into this collection of exclusive and rare NFT and discover quality illustrations and great universes for assets of incredible and historical value!

Don’t wait any longer, you too can be part of the history of the Blockchain!