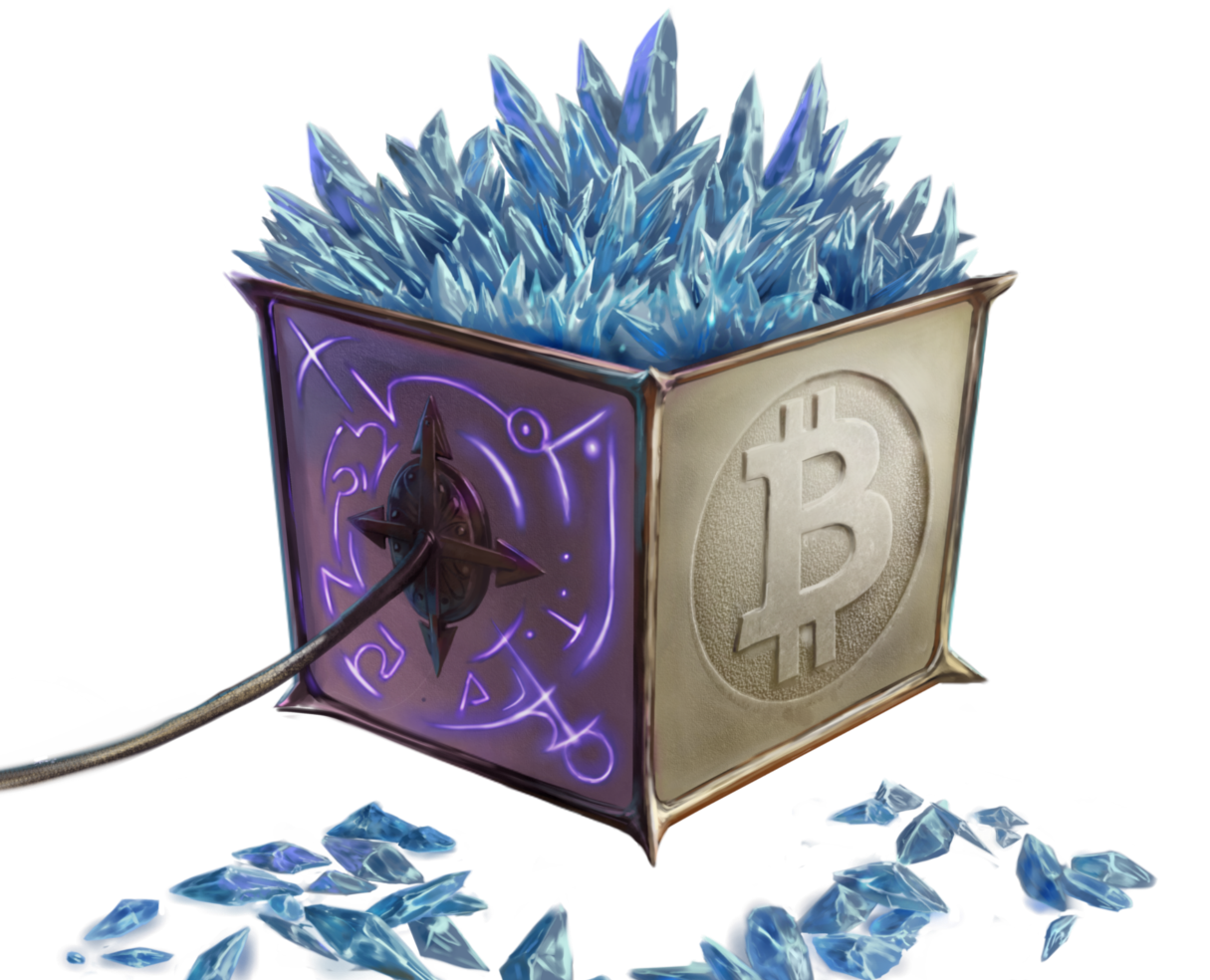 BitCrystals (BCY) is the official currency of Crystal Suite.

BCY are distributed for users’ engagement in the Crystal Suite products, but also in partners’ games.

BitCrystals can be used to unlock premium features in other Crystal Suite products. BCY is also the main exchange currency for the Spells of Genesis blockchain game assets, as well as for other collections, such as CrystalsCraft, Gamicon, AtOMo, Sarutobi and Skara.

BitCrystals (BCY) was issued in 2015 as a token on Counterparty – protocol running on top of the Bitcoin blockchain.

In order to adapt the coin to our current multi-chain product strategy, we burnt a certain amount of BCY on Bitcoin blockchain and minted the same amount on Ethereum, as an ERC-20 token.

We will enable a cross-chain swap within Casa Tookan Wallet in order to allow users to switch the chain they keep their currency on. 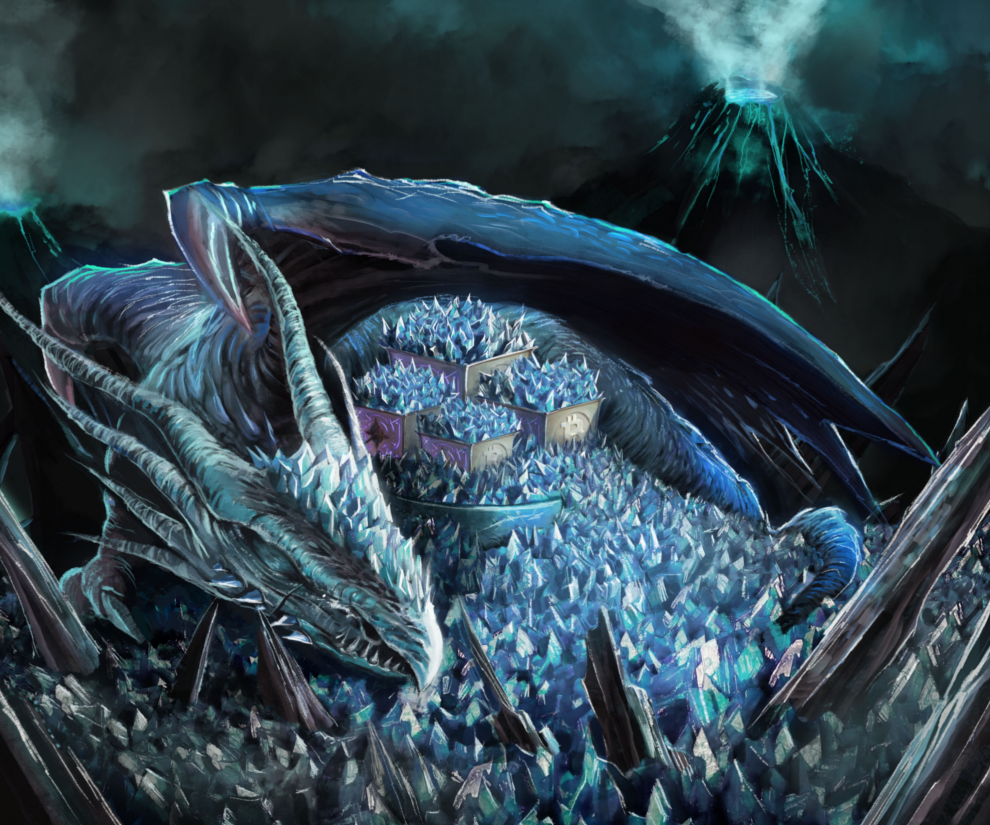 Alterdice is a Singapore-based trading platform listing over 15 cryptocurrencies and more than 40 trading pairs. 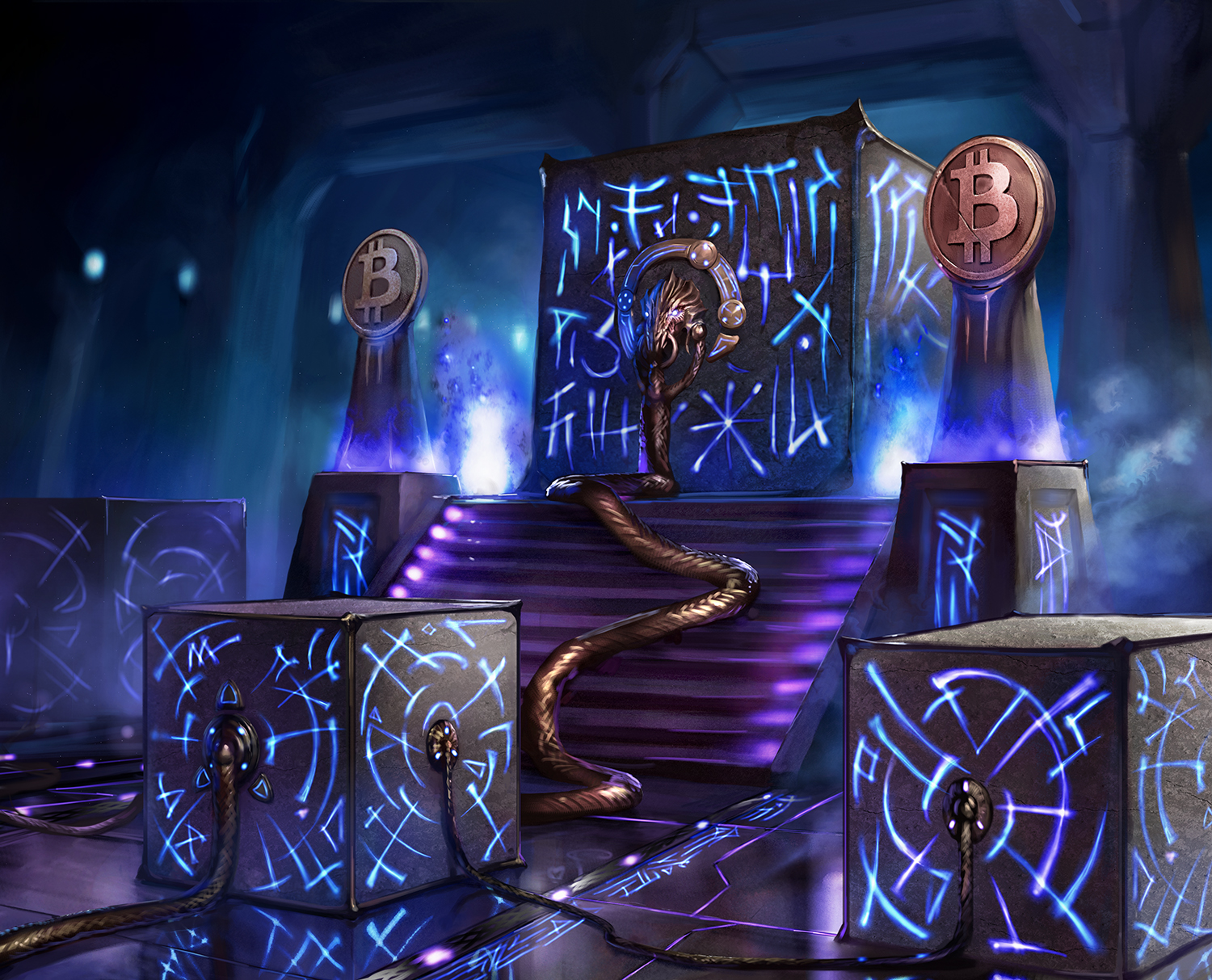 BitCrystals was issued in 2015 and used for one of the first successful ICOs.

The remaining supply keeps decreasing thanks to the regular  burns. Each month, EverdreamSoft burns BCY worth of 50% of their income from the sales of both blockchain and in-game assets for their main game Spells of Genesis.

After the release of BitCrystals also on Ethereum (or on another chain, later on) the burn system will be adapted as well.